Leadership. Relationships. Making a difference. I’m not going to get on a political bandwagon, or take sides on an issue. But I do want to bring up a situation that is happening here in Louisville, and how two young men are showing leadership.

Many of you may be aware of the scandal surrounding the University of Louisville basketball team. With a self-imposed ban on post season play, two 5th year seniors who came to Louisville to be in post season tournament play, will not have that opportunity.

Many would be angry and throwing a fit. Not fair!

Trey Lewis and Damion Lee came to Louisville to be leaders, to build relationships. Trey Lewis reached out. He got to know each and every team-mate.

The day the news first hit, Lee said he immediately sent a text message to his teammates. He told them that there was nowhere he would rather be than with them, and that if any of them needed them, he was there, and that “no matter what happens just know that I’ll always be your brother.’”

He has not despaired. He is a leader. His words to his team-mates, and, in a sense, to all of us: “But we just need to embrace everything, live in the moment, and try to be successful, not only for our families but also for our brothers and the coaching staff. . . . Adversity is opportunity. We’re going to take this and make it positive”. 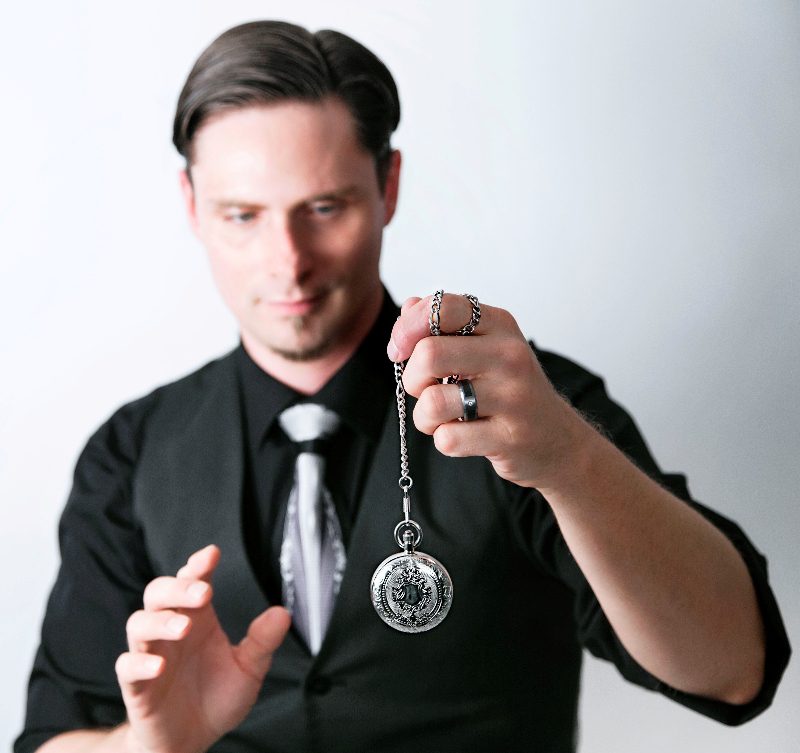 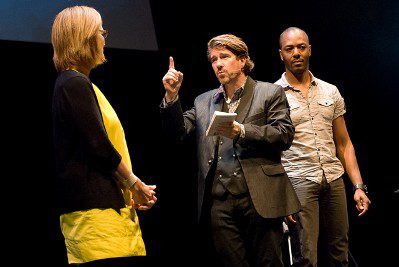 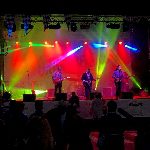 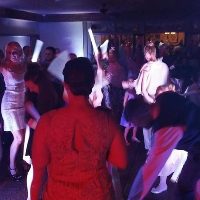 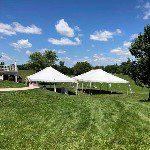